Besides suggesting that Apple may discontinue the 17-inch MacBook Pro, KGI Securities analyst Ming-Chi Kuo believes Apple may have something new up its sleeve: A new hybrid line of MacBooks that combines the MacBook Pro and MacBook Air lines. 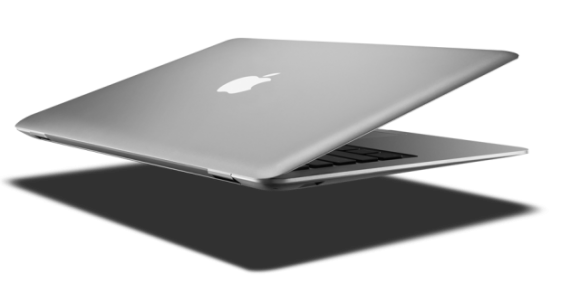 We also predict Apple will roll out a fully new MacBook model in early 3Q12, boasting strong performance and easy carryability by combining the advantages of MacBook Air and MacBook Pro

This follows many previous rumors that Apple is preparing an ultra-thin version of the MacBook Pro, or a new 15-inch model of the MacBook Air. In a lot of ways, it makes a great deal of sense for Apple to merge their two MacBook lines into one.

Merging the two lines would let Apple continue their trend of removing optical drives for their products, and would let them produce a thinner and lighter MacBook that would satisfy both MacBook Pro and MacBook Air customers.

The downside, however, is that the resulting MacBook may not be as powerful or as customizable as the current MacBook Pro, as ultra-thin laptops typically have weaker processors to prevent them from overheating in their thinner casings, which don’t allow for the same level of cooling.