There are several iconic products that come with the Apple brand, the Mac, the iPhone and the iPod spring to mind, but what about ones that you’ve never heard of? Believe me, there are some, and here are arguably the three most unknown Apple products that for the most part were huge flops.

Yes, that’s right, one upon a time, Apple made a games console. OK, it was obviously not a big hit, but it was based on PowerPC and Mac OS Classic, so it was no slouch for it’s time. Games were limited and hence it never took off, but if was a decent attempt in partnership with Bandai, so you’ve got to credit them for that. 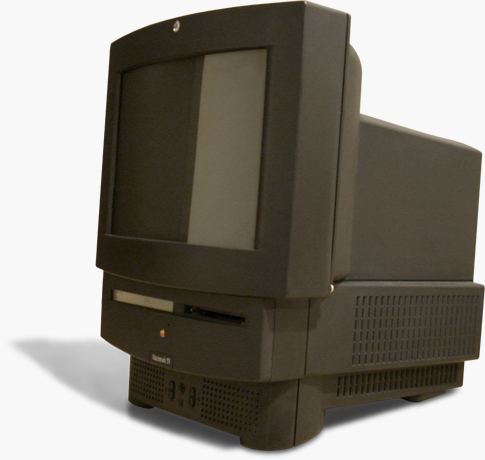 Apple’s take on the small black box now present under our televisions in the eighties was a whole lot bigger and even included a screen. It was a fully fledged computer which doubled as a TV monitor, however it was a catastrophe with only 10,000 ever made. I imagine they’re pretty rare now though and are one of  the crown jewels in somebody’s Mac collection. 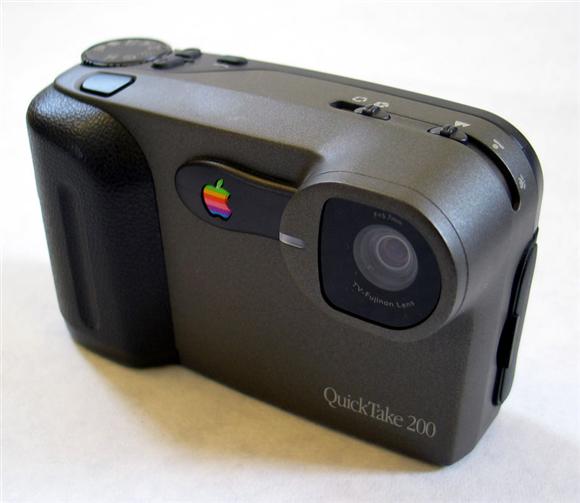 Apple’s attempt at the first ever digital camera was far from revolutionary. It lacked focus and the tiny storage capacity of 8 photos probably got on loads of people’s nerves. Steve Jobs was quick to discontinue it, leaving only a forgettable and distant memory of a one off photographic venture.