The Chinese state-controlled media is once more coming after Apple, as a Friday afternoon report from China Central Television has labeled the location tracking features in Apple’s iOS devices as a “national security concern.” 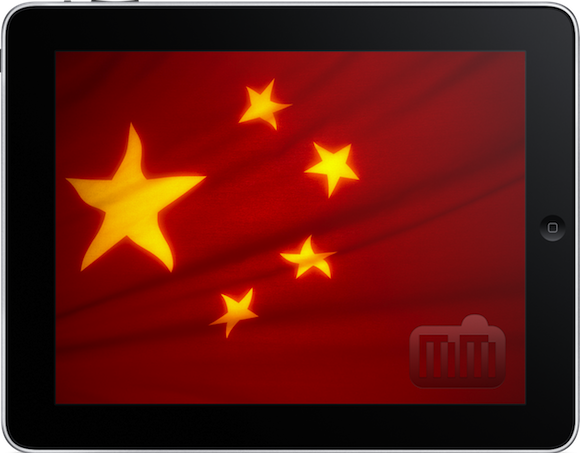 The state-run broadcaster specifically pointed at the “Frequent Locations” functionality of the mobile operating system. The service tracks the geographic locations the user frequently visits – such as their home, workplace, and favorite shopping areas – by way of GPS, Wi-Fi, and cellular signals. CCTV reports that researchers had told the news service that such tracking could reveal knowledge of the broader situation in China, and possibly even “state secrets.”

China has long been wary of U.S. technology companies, fearing they have been compromised by U.S. intelligence services, their fears only increased following disclosures by Edward Snowden, who last year leaked info about the National Security Agency.

CCTV said the databases held by U.S. tech firms are “gold mines,” and that Apple should “take on any legal responsibilities” that arise if any data leaks harmed Chinese citizens. Apple has stated that it doesn’t provide government agencies with any direct access to its servers.

Apple has found itself the target of the Chinese government, and therefore the government controlled media, many times in the past. The company was subjected to attacks from the Chinese media last year over its warranty practices, with the attacks ending only after Apple CEO Tim Cook made a formal apology.

(Via The Wall Street Journal)