U.S. department store chain Kohl’s has become the first U.S. retailer to offer Apple Pay support for their own credit card. The chain confirmed on Twitter today that users can begin making purchases on their Kohl’s credit cards via Apple Pay, starting today. 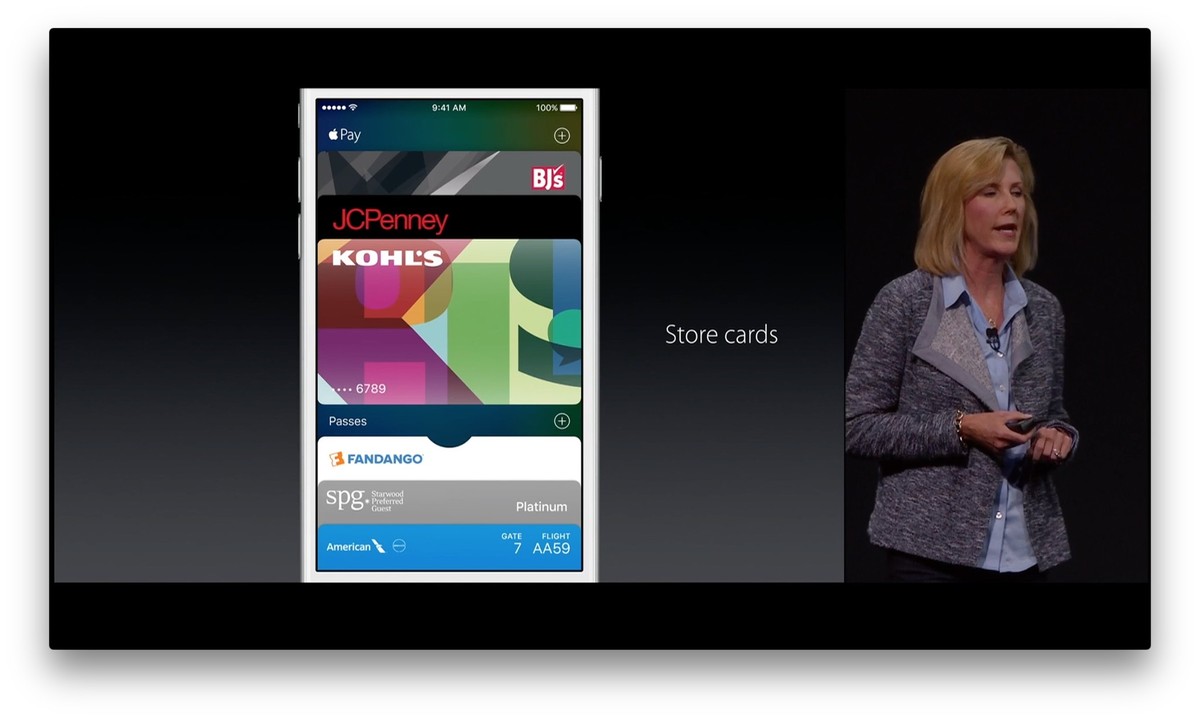 As of iOS 9, Apple Pay offers support for rewards cards, and store-issued credit cards. Retailers including Kohl’s, JCPenney, Walgreens, BJ’s Wholesale Club and several other retailers were announced as supporting the new feature during WWDC 2015. Kohl’s is the first to offer support for their own store credit cards.

Earlier this month, Kohl’s announced the support was on the way:

Enhanced Mobile Payment Options: Customers can pay easily and quickly with Apple Pay in stores when they add their Kohl’s Charge as a form of payment. In addition, customers will be able to complete purchases across all digital channels with Visa Checkout, which makes it fast and easy to buy gifts for everyone on the list on Kohls.com and mobile devices.

The announcement is a feather in Apple Pay’s cap, as Kohl’s is the largest department store chain in the U.S. by number of stores, with 1,200 locations as of February 2013.