Before today, I’d never heard of Pomplamoose, but today I found that they’ve done a really clever cover of the Angry Birds Theme Song. They’re apparently huge fans of Angry Birds, making this something of a tribute. Check it out! 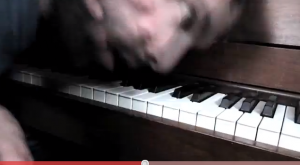 Now I know, some of you are rolling your eyes, saying “Not Angry Birds… not again,” but I really enjoyed this. Some of you might not be inspired by the use of Samsing phones and tech in the video rather than iPhones, but then, you can’t have your cake and eat it too, right?

Check out the below YouTube video to see the whole video.