Microsoft recently announced its net profit for the first calendar quarter of 2011 – a figure of $5.23 billion. Interestingly, this is $760 million less that Apple’s profit over the same period, marking a truly historic occasion. 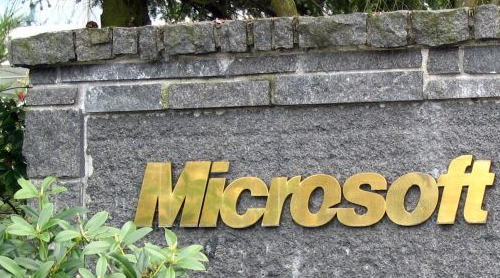 Apple is catching and defeating the Redmond giant, having first surpassed them in market capitalization, then quarterly revenue, and now, finally, Apple has surpassed Microsoft in quarterly profits. Surpassing Microsoft’s net profit is quite an accomplishment given the typical high-margin sales of Microsoft’s software and the lower-margin sales of Apple’s hardware.

Apple has now finally surpassed Microsoft to be the most profitable and valuable tech company on the planet. No wonder some people think Apple is headed to be the first trillion dollar company.