After rumours and theories last week of differing opinion on just what was happening at Apple Stores this weekend, this morning I decided to go and pay one a visit to see for myself. The latter reports of last week were of course accurate talking about the iPad’s being used as ‘labels’ for products. The iPads are housed in clear perspex bases fixed to the desks so you can’t pick up the iPads to use them (or run off with one). But then there are always the iPad tables for that so no hardship there. 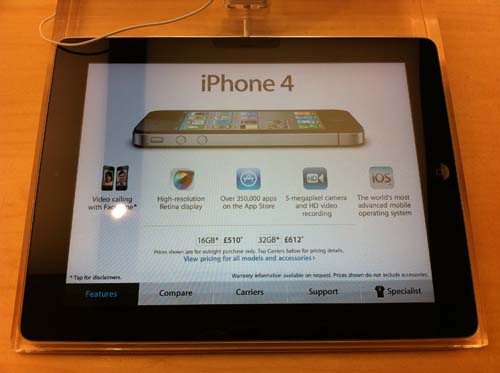 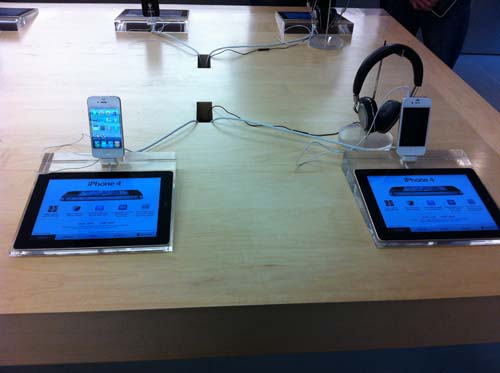 This labelling is a nice touch and looks very glamorous, although should customers be going in simply for an iPod Shuffle or Nano you can’t help but feel for those folks who would love an iPad and have to stare at one when looking at any other products in store no matter where they stand. It also seems a little strange and out of place on the iPad tables where you have iPad’s as the labels telling you about, well, iPads? But hey, I guess you can’t leave one of your best selling products out of the new 2.0 experience. 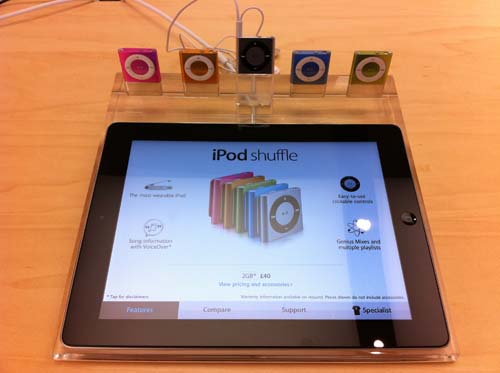 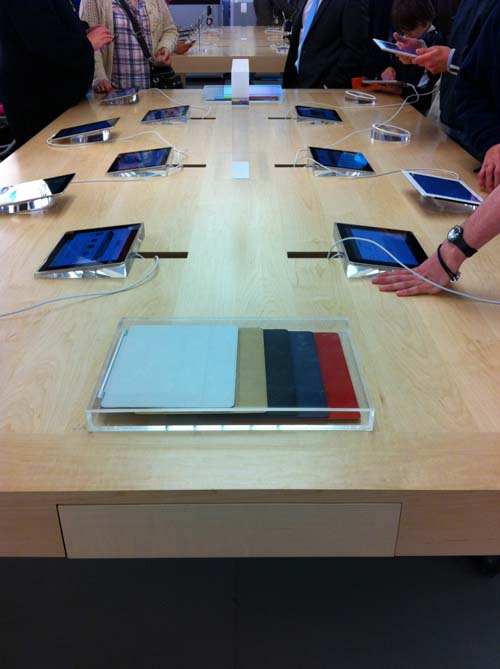 So what else was new? Unfortunately I have to say nothing. The store looked no different and wasn’t carrying any different stock from the norm, so the iPad labels were all that I could tell was different in this 2.0 store. Speaking to a ‘Specialist’ about the topic which I had most interest and hope in which was Lion, the response was (as I would have expected) that they still don’t know themselves. Of course they may well do, but they are not going to tell me. The Specialist said she thought it was going to be coming this weekend too with all the hype and mystery and she was as disappointed as I was and then gave the usual wide assumption of probably the back end of summer time (ish). 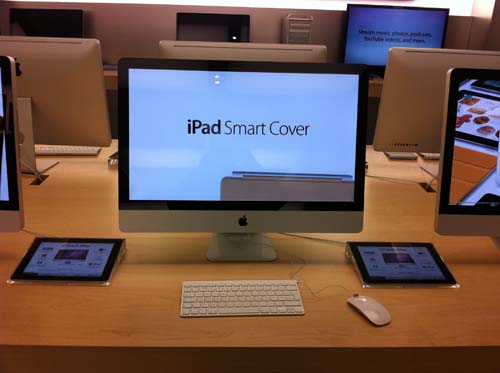 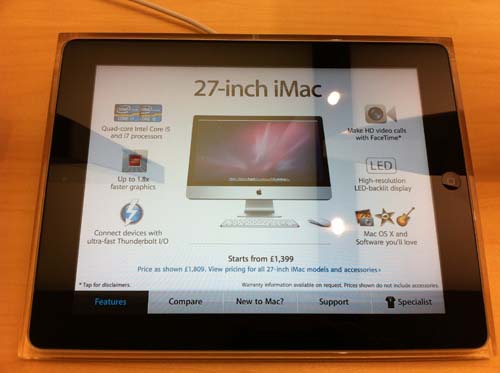 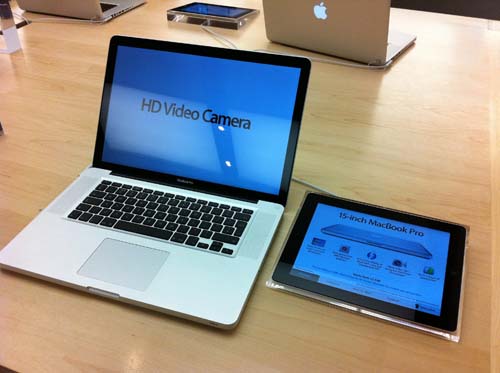 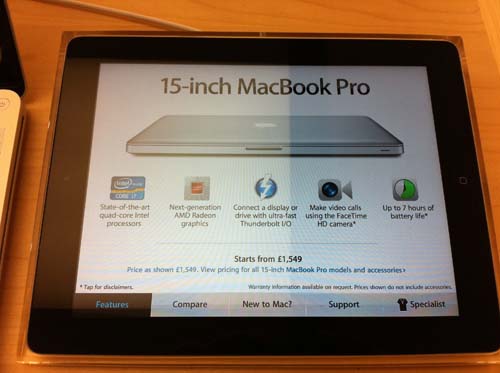 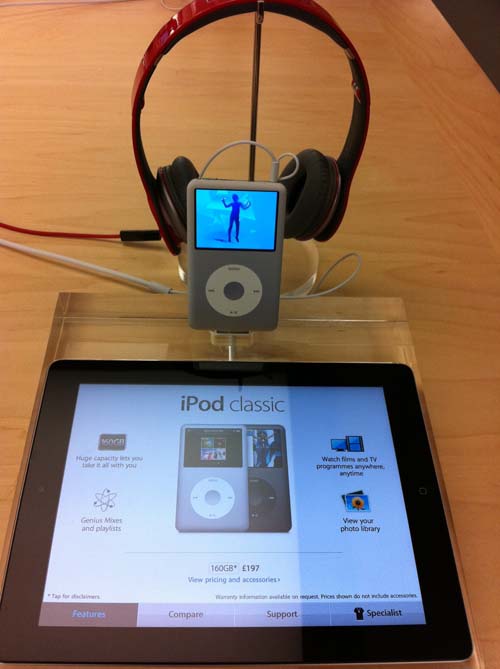 So what about your experiences? Have you noticed anything different in the Apple 2.0 Store near you? Sound off below and let us know.