Verizon’s CFO Fran Shammo has revealed the the iPhone 5 will indeed likely be a dual-mode world phone, and that they expect it to ship to Verizon at the same time it ships to AT&T. 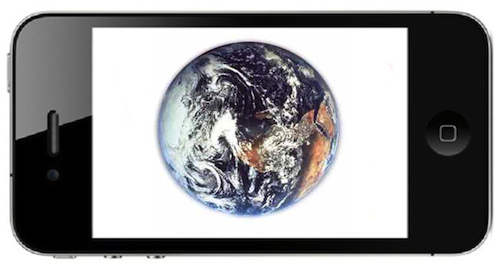 When the next iPhone model launches Verizon will be able to offer it at the same time as AT&T. Verizon’s version will also work in as many countries as AT&T’s iPhone, which has global coverage.

With the large delay between GSM and CDMA versions of the iPhone 4, many are concerned about a similar delay, but you can now rest at ease, my friends! Apple is interested in making customers happy, not in alienating their new Verizon customers.

So, the day has finally come. A hybrid iPhone. Customer choice. No more being forced into using AT&T just to get your Apple fix. I’m in, are you?