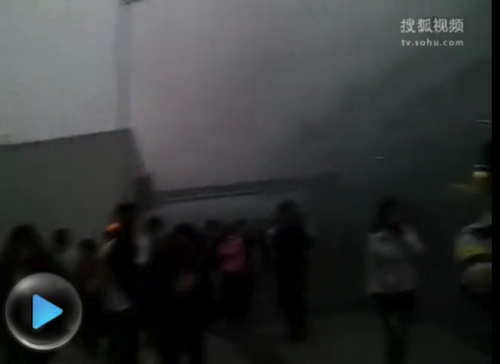 While the investigation into the tragic explosion that took place at our facility in Chengdu is ongoing, we have addressed the preliminary finding, that the accident was likely due to an explosion of aluminum dust in a ventilation duct, by putting in place improvements in workshop ventilation, a total revamping of the policies and practices related to the disposal of that dust, and through the application of new technologies that will further enhance the safety in these workshops.

Analyst Brian White with Ticonderoga Securities said “we believe the production of iPad 2 will be supply constrained during the June quarter; however, we are not prepared to place the bulk of the blame on the Chengdu operation.” So far AAPL is virtually unchanged on the today’s news where it is still in the stratosphere at $345.97 per share.