Since Apple’s iPhone first hit the market 3 years ago, it has grown by leaps and bounds in popularity and market share, but according to analyst Horace Dediu, the iPhone, despite it’s popularity and success, still has plenty of untapped market potential. 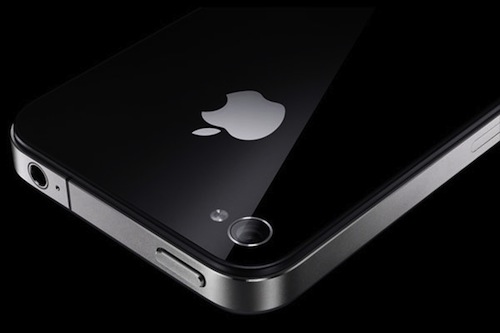 In a global perspective, according to Dediu, the iPhone is still a very restricted product (particularly in terms of who is able to purchase and use the device). He points out that there are 10 European countries, comprising a combined population of over 100 million people, that have yet to see an iPhone, and in Asia, there are actually more countries without the iPhone than with it.

In addition, Dediu’s report points out that Africa, Latin America, and the Middle East still remain largely untapped market for the iPhone. Further, even in countries that do have the iPhone, many owners are required to sign a lengthy service agreement in order to use the device, and it often can only be used on a select handful of cellular networks, further restricting its customer base.

As it turns out, the iPhone can only be purchased unlocked and carrier-free in 34 countries. The carrier-free equation becomes extremely significant when you consider the massive population of people that are using networks other than those officially supported by the iPhone in their countries.

So, while on the surface it appears that the iPhone is growing tremendously in terms of market share, app store and mobile internet usage, and so forth, what I gather from Dediu’s report is that we’re only just seeing the beginning of the iPhone’s potential, and the relaxing certain restrictions in the future (as well as increasing the number of locations where the iPhone is available) could open up a whole new sales market for the iPhone.

Personally, I’d love to see a true “world phone” model of the iPhone that can be purchase by anyone in any country, and be used on any cellular network. Admittedly, the politics of that notion will probably never pan out, but hey – it’s a beautiful thought, right?

What are your thoughts? Sound off in the comments!