This day has been coming for some time, and now it has finally arrived! Due to amazing continued iPhone adoption, Apple has now officially surpassed Nokia to become the world’s #1 smartphone maker. 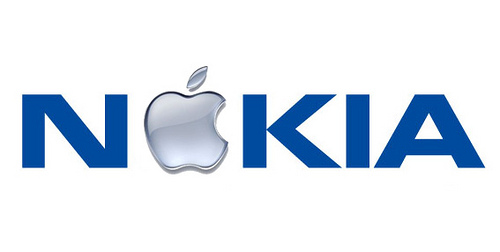 The news comes to us from a Financial Times report. Due in part to declining smartphone sales on the part of Nokia, the smartphone industry is now desperately trying to catch up with the Cupertino Titan that is Apple.

The report explains that as Nokia’s smartphone shipments have declined by 34%, while Apple’s shipments continued to boldly push forward, selling 20.3 million iPhones in the second quarter, and surpassing Nokia in volume for the first time.

These results are pretty impressive for a smartphone that has existed for less than 5 years, having built and maintained a massive new market of customers in that time that it’s taken other companies (like Nokia) over a decade to achieve.