According to a new report, it appears that Apple is increasing the staffing at its US Apple Retail Stores from August through October this fall. Previous rumors suggested an increase in UK staffing at this time as well – could Apple be gearing up for a world-wide release of the iPhone 5? 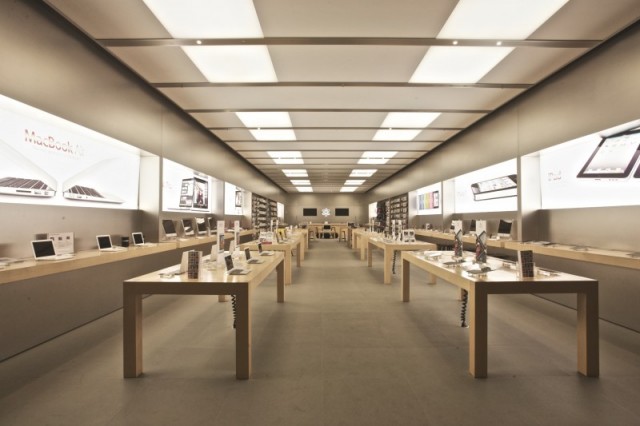 The report indicates that at least some Apple Retail Stores in the US are also recruiting former Apple employees to return on a temporary part-time basis during holidays, new product launches, and back to school time, so this could just mean that Apple is preparing for a strong back-to-school sales season. Alternately, it could mean they’re bostering their retail staf for a release sometime between August and October.

A former Apple employee has reportedly received emails asking him to return between August 15 and September 15 as well – prime dates for back-to-school shopping, which might lend credence to the notion that they’re simply prepping for school sales. The dates do, however, correspond to projected release dates for both iOS 5 and the iPhone 5.