Popular (and probably insane) conservative US media figurehead Glenn Beck, who is apparently an Angry Birds fan, spent some time explaining Angry Birds to his cohosts, likening the pigs to socialists and comparing Obama to the pig with the crown. 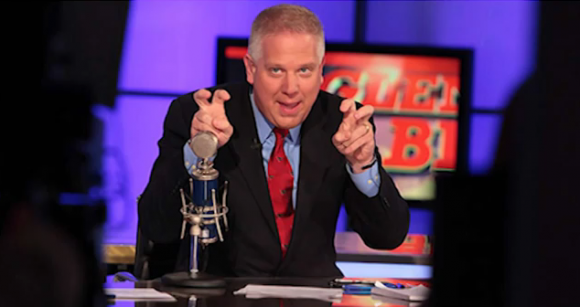 While that alone would be ridiculous enough, Mr. Beck’s absurd rant just wouldn’t be complete without him inanely comparing Angry Birds to Nazi Germany while his cohosts are likely looking for a way to escape from the studio un-noticed.

Beck’s “brilliant” insights included such gems as that the birds “worked for their eggs,” and represent the wealthiest 1% of the world’s population. He then continues to suggest that the pigs, who have taken the eggs, are like socialists. “It’s redistribution of eggs,” exclaimed Beck. Further, apparently Mr. Beck somehow views President Barack Obama as the king pig with the crown, leading the movement.

Beck then begins to make an absurd analogy comparing Angry Birds to Nazi Germany, while his co-hosts and audience are no doubt desperately trying to prevent their major intestines from leaping straight up through their necks and throttling their brains in an attempt to end the suffering. (Thank you, Douglas Adams!)

As Glenn Beck kept uttering, “You see what I’m saying here?” Of course, nobody does, because it’s completely insane. Nevertheless, if you’d like to listen to the segment and attempt to decipher/translate/psychoanalyze what Beck’s disturbed mind is trying to convey, be my guest. The segment can be found below:

And, if you take nothing else away from Beck’s segment (and it’s likely that you won’t), just remember one thing: “Life is like Angry Birds,” and “It’s not just a game!” Now excuse me while I try to scrub my brain.