There have been a lot of interesting rumors surrounding the iPhone 5, but this might be one of the more unique. According to a recent report, the iPhone 5 might gain a special front-mounted LED that will be used for notifications. 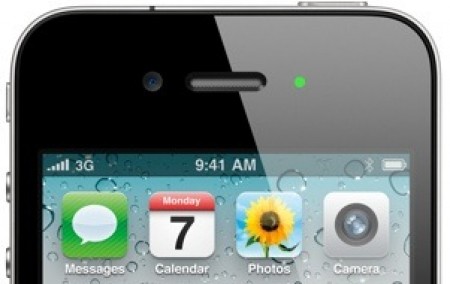 This is partially based on the fact that iOS 5 enables the ability to use the iPhone’s flash for various system alerts – a function that isn’t that useful when the LED is mounted on the back. But if there were a separate LED on the front, there could be an intriguing possibility.

While I’ve admittedly never used a phone that has such an indicator (apparently some BlackBerry models use this functionality), I have a hard time imagining how it would really be very useful. I suppose it could notify you about a missed call or an unread text…but how would this be better than a proper software notification system?

Your thoughts? Sound off in the comments?