The folks over at MobileFun.co.uk, have reportedly been sent two prototype case designs intended for the upcoming iPhone 5. The designs show a number of changes from the iPhone 4 design, including a larger screen, a curved back, and a larger home button area. 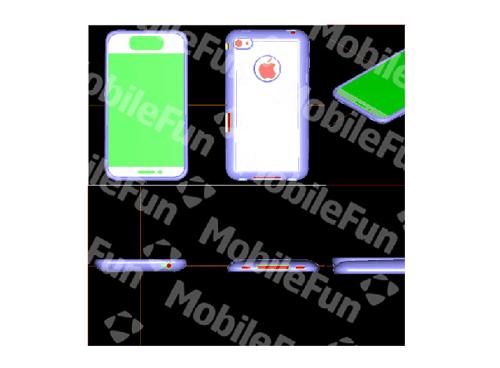 This isn’t the first time we’ve heard of a curved, sloped design on the next-gen iPhone – back in April we covered a possible teardrop-shaped design mocked up by the folks at ThisIsMyNext, which claimed many of the same design elements:

…the home button is doing double duty as a gesture area; this falls in line with testing we’ve seen for gestures on the iPad, and our sources say that gestures are definitely coming in a future version of iOS. The home button will likely be enlarged, but not scrapped altogether. Furthermore, we’re hearing that the screen on the device will occupy the entire (or near to it) front of the phone, meaning almost no bezel. Our source says the company is doing very “interesting things” with bonded glass technology, and has been exploring designs where the earpiece and sensors are somehow behind the screen itself, making for a device where the display is actually edge-to-edge.

Furthermore, these designs seem to be circulating among Chinese case manufacturers, and the below image was provided by a Norwegian accessory manufacturer just a couple of days ago – it’s the same image that MobileFun received and posted today. 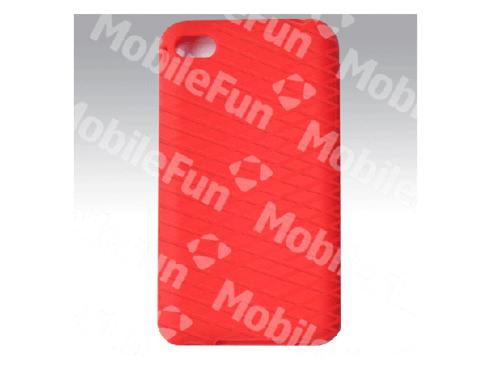 While it seems that all of these “leaked” images are coming from a common source, that doesn’t necessarily indicate that there is a significant degree of authenticity to the images in question. Additionally, this new rumor contradicts a number of largely credible news sources that have claimed that the next-gen iPhone will largely retain the same design as the iPhone 4.

Just keep in mind that these are rumors, and thus should be treated in a purely speculative manner – nobody will know for certain what the iPhone 5’s design will reflect until Steve Jobs shows it to the world himself.