I’m sure that most in-the-loop Mac users out there were thrilled at the release of OS X Lion, and it seems that most people were able to upgrade without any trouble. Some users, however, are having a lot of trouble installing Lion, with many error messages and issues plaguing their experiences. 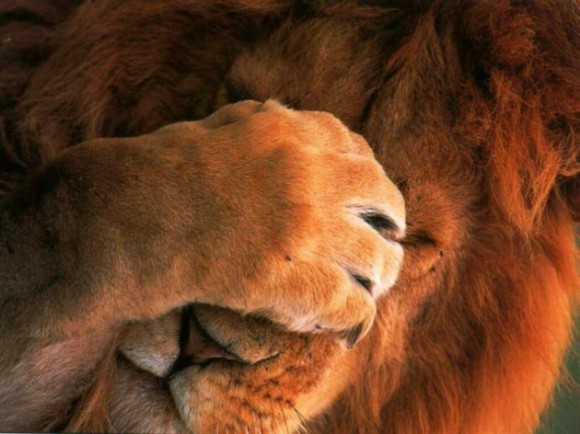 The Apple Support Community is currently receiving a large number of complaints in which users receive the following error message when they try to install Lion: “This disk cannot be used to start up your computer.” Not good.

Normally, I’d suspect that the drive or partition they were attempting to install Lion on was not correctly formatted, but this appears not to be the case. Apple support representatives are reportedly telling users to run disk repair, and then doing a “clean” repair through the Snow Leopard install disc. But then, since they’d already launched the Lion installer (which disappears from the Applications folder once you run it), the Mac App Store shows that they have already installed Lion, and wont let them re-downloaded it.

Most users with this issue appear to have multiple partitions on their hard drives, which could be contributing to the problem, and users who are using Boot Camp to maintain a Windows or Linux install on their Mac have reported problems with the upgrade as well.

Some users have encountered different hard drive problems related to S.M.A.R.T., or Self-Monitoring, Analysis and Reporting Technology. These users have been met with errors stating that a disk has S.M.A.R.T. errors that cannot be repaired when attempting to install Lion.

In most of these cases, the users contacted Apple Support and followed instructions, but often still weren’t able to resolve their issues with the upgrade. Further, many of the issues seem to be with users installing Lion on iMacs.

Lastly, another category of users are reporting issues with the Mac App Store, in which a “process problem” error causes the Mac App Store not to recognize a prior purchase of Lion when attempting to install Lion Server on a second machine, forcing these users to needlessly purchase a second copy of Lion. Fortunately, however, it appears that Apple is swiftly granting refunds for the duplicate purchase.

With Lion being the first version of OS X to be distributed only digitally through the Mac App Store, it’s unsurprising that there have been a few quirks with the transition. I just hope that Apple gets to the bottom of this soon, as problems like this are never fun for customers to deal with.

Have any of you encountered problems while trying to upgrade to Lion? Let us know in the comments.