We’ve often commented on MacTrast that the iPhone 4 has an uncanny ability to get into new places, industries, and so forth. Judging by a new report, the iPhone 4 appears to be scheduled for a trip into space on NASA’s final space shuttle mission! 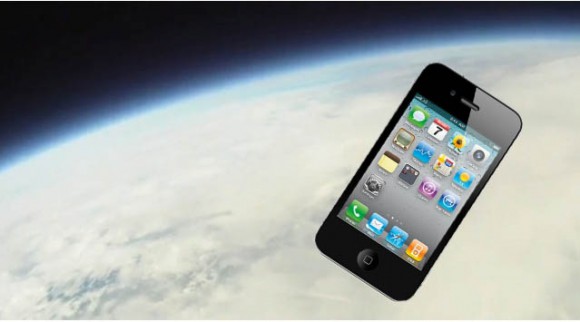 The iPhone has already been used to take an awesome video of the final Space Shuttle Endeavor launch, and has already been launched into space by enthusiasts in Brooklyn – but an official NASA mission is so much more awesome!

There are currently dozens of space exploration and astronomy apps available on Apple’s App Store which allow you to explore the depths of space (even an official NASA app!), and now Nasa is paying homage back to the iPhone 4 by including it in the space shuttle’s final payload.

The final mission will include two modified iPhone 4s, which will be used to conduct and record various experiments on the International Space Station. The modified devices are said to be reinforced for usage ins space, all wireless radios will be disabled, and its internal battery will be replaced with a space-certified battery pack.

The Space Shuttle Atlantis is due for lift-off from the Kennedy Space Center tomorrow at 11:26 Eastern. Isn’t history-in-the-making just more fun when it involves the iPhone? I think so.