A fascinating report from Electronista shares the results of a study performed by McAfee: Android has become the most targeted platform for malware attacks, having increased by 76% this past spring to reach 44 percent. 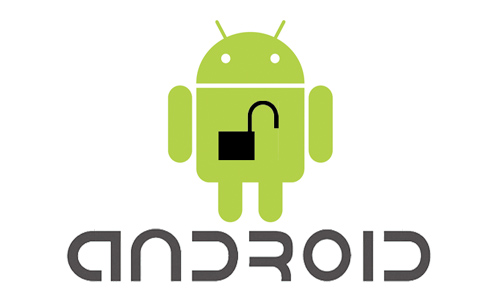 The report suggests that this is due to Android’s rapid growth, but I disagree – iOS has experienced an extremely rapid rate of growth over the past years, yet the fact of the matter is that there hasn’t been a single and confirmed case of malware on iOS. Ever.

Many of these instances of malware are hiding on the Android Marketplace masquerading as legitimate apps, but holding secret bits of malicious code within them. The apps are categorized as “crimeware” that profits from the user by sending paid text messages and stealing the victim’s money.

To top it all off, enjoy this direct quote from Electronista referencing McAfee’s study:

Apple, meanwhile, remained unaffected, with no active malware that could attack a stock iPhone. The only known recorded instances so far have been four attacks on jailbroken devices that were all variants of each other. Of the major platforms, only the outgoing and much smaller webOS had the same perfect track record.

You can read McAfee’s entire study online, which is hosted on Scribd.