Another World, a classic game from 1991 that enjoyed a massive following, has been remade from the ground up as a universal app in a special twentieth anniversary addition for the iPhone, iPod touch & iPad ($4.99, App Store Link). 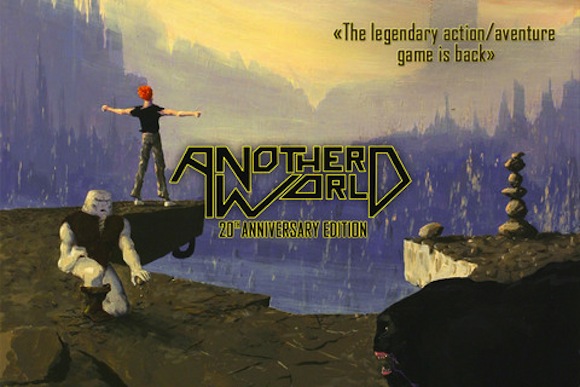 The game features completely revamped visuals, audio and effects, and you can freely switch between the old-style original graphics and the revised HD iDevice graphics as often as you with. The game also now includes three different difficulty modes, and includes Game Center achievements.

The app seems to be receiving overwhelmingly positive ratings so far, and those of you that were fans of the original game can enjoy losing a few precious hours of your weekend reminiscing on old times. The app is available immediate as a universal app from the App Store ($4.99, App Store Link)