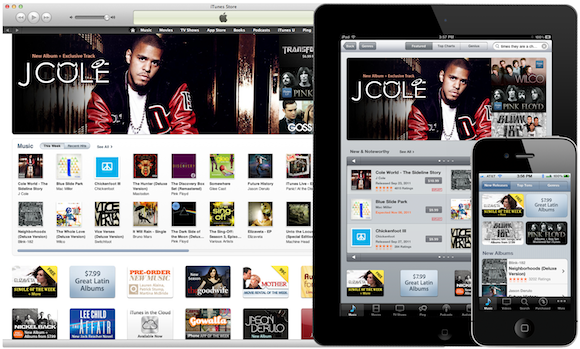 All twelve countries that had previously been without access to the iTunes Music Store now have full access to all of the music content that the store offers. Countries included in the rollout are as follows: Bulgaria, Cyprus, Czech Republic, Estonia, Hungary, Latvia, Lithuania, Malta, Poland, Romania, Slovakia, and Slovenia.

Apple also seems to be expanding video offerings to a number of European countries as well, as our earlier report also mentioned, and the first movie downloads and rentals are already becoming available through iTunes. Reports suggest that these countries are getting access to the iBookstore as well.