Apple may very well be planning to discontinue the iPod Classic and the iPod Shuffle this year, reports TUAW, suggesting that Apple may make some changes to the iPod touch to compensate for discontinuing the two traditional iPod models. 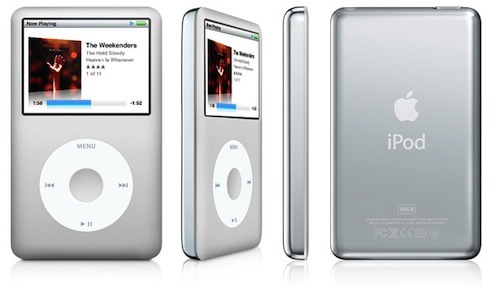 According to the article, the product transition that Apple discussed during their last earnings call may very well occur within the iPod line. Among the changes they suggest for the iPod touch are the introduction of a white model, which has been rumored in the past.

While Apple’s sales of traditional iPods such as the Classic have been declining for years, I’m not sure that consumers are willing to give up the 160GB of storage that the iPod Classic offers, and unless Apple releases a 128GB iPod touch, I think they’d be turning their back on a loyal segment of users. 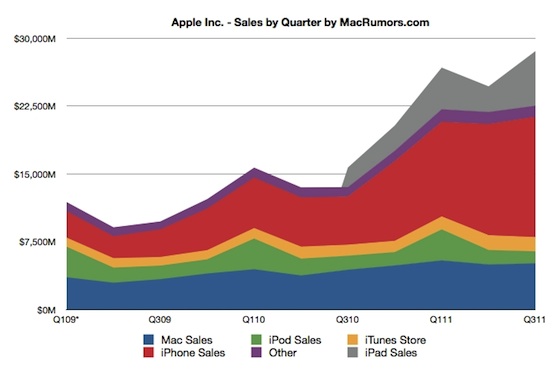 It may be that Apple no longer sees a need for such massive amounts of storage now that they’re about to release their iCloud services, although from what I’ve seen so far, these services don’t drastically reduce the storage you’ll need on a device (iCloud doesn’t actually stream), but rather make all of your content available to download via the cloud, like a digital storage locker.

If TUAW’s claims are accurate, then it seems that Apple is finally getting ready to abandon the traditional iPod for good (although the iPod nano will reportedly still be available), and begin focusing almost exclusively on iOS devices for the future of the iPod.