Google announced a number of significant Google+ improvements today, claiming that they would bring Google+ Hangouts to mobile phones, including the iPhone (and probably the iPad 2 and iPod Touch). 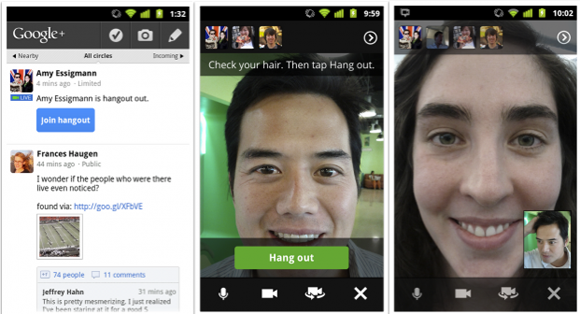 Google also announced that Google+ is now open to the public, no longer requiring invitations, and unveiled a new Hangout feature for broadcasts, providing a new method for sharing live streaming announcements such as keynotes.

Personally, I’m pretty sure that Google+ is all but doomed as a social network, but it will be interesting to see how the world reacts now that it is open to one and all.