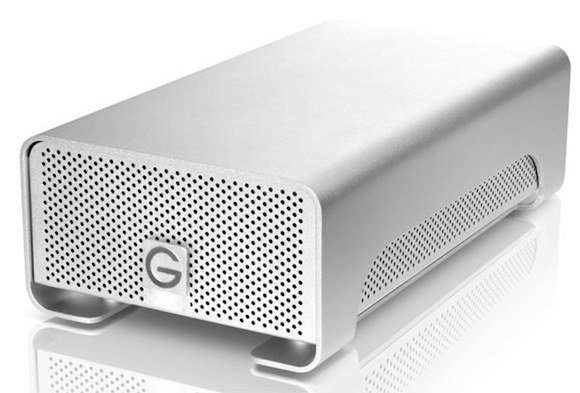 In addition to Thunderbolt, the new G-RAID device will also feature FireWire 800, USB 2.0 and eSata ports. The G-RAID is expected to ship in Q4 2011, and details have not yet been released on pricing. You can check out the full press release over at Engadget.