NASA has just released a cool new collection of free sound files from its historical archives for use as ringtones. The set includes clips from historic Apollo and Mercury missions, the beeping of Sputnik, and audio from shuttle launches. 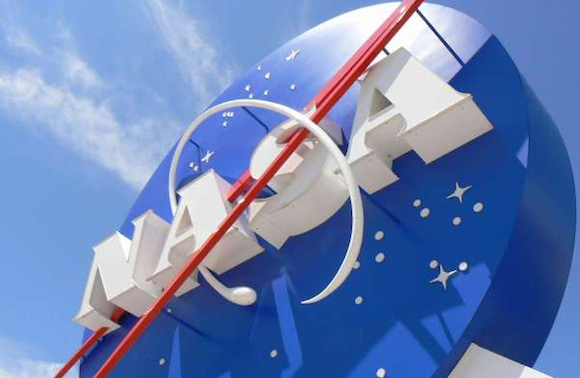 The full collection includes the following:

Nasa has been collecting this sounds for decades, and has just now decided to release them to the public for quick and easy use. NASA has put up a website including both MP3 and iPhone native M4R formats, and has even included simple instructions for installing the ringtones on the iPhone.