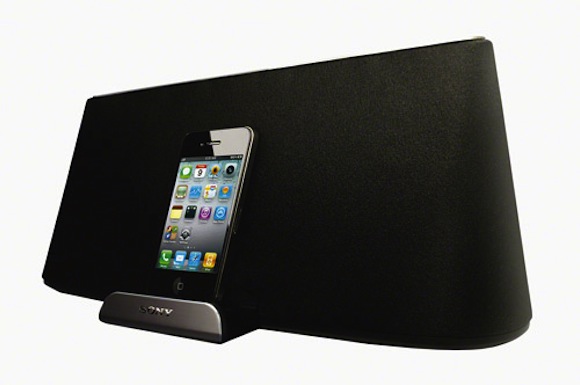 The new RDP-X500iP is Sony’s first device designed for the iPad, and features deep bass, a pyramid-like design that can hold any current iOS device, and features a dedicated subwoofer, as well as two passive pass radiators for cranking out impressive sound. The new dock also features audio in for non-iOS devices. 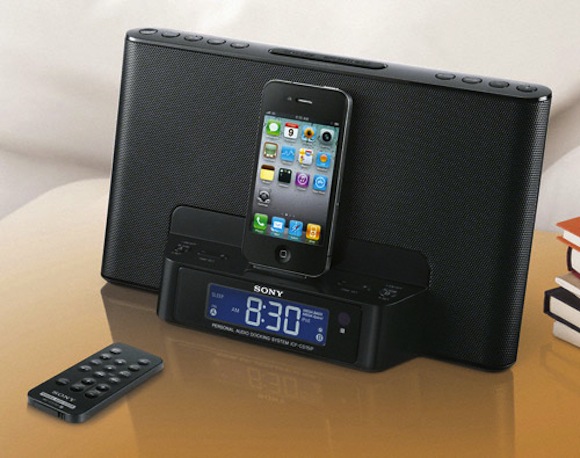 Their second new device is a new version of their current iPod and iPhone clock radio dock. The ICF-CS15iP is a features a slimmer and simpler design, but features the same clock radio functionality, and has been redesigned to be easier to use while your iPhone or iPod is in a case.

Both docks are expected to ship sometime in October. The CS15iP will be priced at $100, while the much more powerful X500iP will run $300. Both are available for pre-order now.