Before Apple and Samsung engaged in an all-out war over intellectual property and patent disputes, reports Bloomberg, Steve Jobs himself tried to contact Samsung to resolve the issues outside of court, but was unsuccessful. 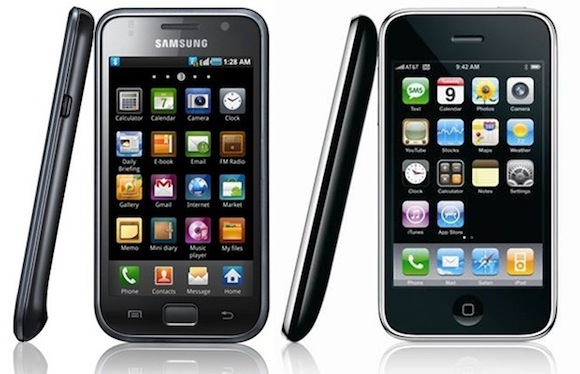 The information was revealed in a statement by Apple attorneys in an Australian court earlier this week. Once actual talks over Samsung’s Galaxy S smartphone began, however, the matter was out of Jobs’ hands.

Apple patent attorney Richard Lutton acknowledged that Samsung is an important supplier for Apple, and that Apple has a deep relationship with Samsung in that regard. In reporting the resolution attempt, Lutton said of Jobs’ outreach, “We wanted to give them a chance to do the right thing.”

Unfortunately, talks between the two companies were not successful, which led Apple to file a patent infringement lawsuit against Samsung, accusing them of copying the look and feel of the iPad, which has led to subsequent lawsuits and the banning of some Samsung devices from sales in certain areas.

Apple is reported to be Samsung’s single largest customer, with Apple purchasing a large number of hardware components from Samsung for their iOS devices, as well as outsourcing the manufacturing of their A4 and A5 processors, which power various models of the iPhone, iPod touch and iPad.