T-Mobile CMO Cole Brodman has once again affirmed that T-Mobile will not be getting the iPhone this year, reports AllThingsD. Brodman commented during an interview with AllThingsD that, although T-Mobile would love to have the iPhone, they have not been informed that it will be available to them. 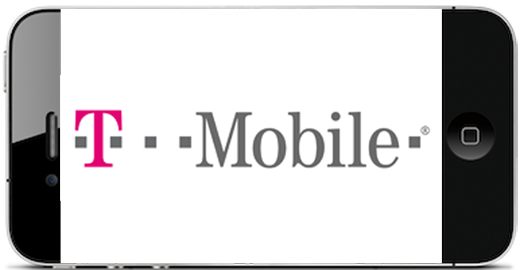 This follows earlier comments from Broadman suggesting that T-Mobile will not be getting the iPhone this year, with the previous comments having been made at an internal T-Mobile employee meeting.

T-Mobile is reportedly focusing on other options instead. Broadman stated, “We’re preparing to run this year and into 2012 primarily with Android and Blackberry and Windows Phone 7.”

If true, it’s unfortunate that T-Mobile won’t be able to offer the iPhone on their network, especially if Sprint ends up getting the iPhone as rumors have suggested. It doesn’t make a whole lot of sense for Apple to exclude T-Mobile, but that seems to be exactly what has occurred.

It may be the case that Apple will introduce an unlocked iPhone 4S or iPhone 5 that will work on T-Mobile’s network, but hasn’t specifically offered the device for sale in T-Mobile retail stores due to a lack of support for T-Mobile’s non-standard 3G frequencies. As Brodman states, “If we were to get an iPhone this year, nobody has told us.”

It’s also possible that Apple is simply waiting for matters with the proposed AT&T buyout of T-Mobile to settle before offering the iPhone on their network, as making a premature move could be a waste of time, money, and resources.