The new iPhone 4S is extremely popular with Apple’s customers, and has already seen a record-breaking number of pre-orders. Due to this overwhelming demand for the 4S, AllThingsD reports that Apple has increased their iPhone 4S orders from Pegatron, one of their main suppliers. 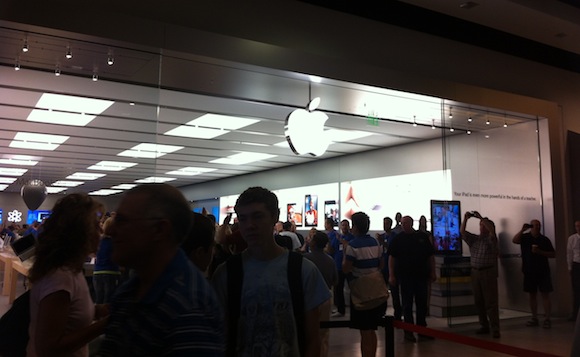 The report suggests that Apple has ordered an additional 5 million iPhone 4S units on top of the 10 million they had already ordered, suggesting that Apple is working hard to be prepared for demand for the new iPhones on launch day.

The iPhone 4S will officially launch tomorrow morning in the at Apple Retail Stores, as well as other select retailers such as Best Buy, Radio Shack, Wal-Mart and Sam’s Club and official carrier stores for Verizon, Sprint and AT&T.

Apple Retail Stores will be opening at 8 a.m. tomorrow morning, but policies at carrier stores and other retailers may vary, so call ahead to be sure you know when they’ll be open (and if your local store will even be carrying the 4S).