Apple just announced some pretty amazing numbers in their Q1 2012 earnings report, including the fact that they sold 37.04 million iPhones between October and December, easily surpassing Samsung to once again become the largest smartphone manufacturer in the world. 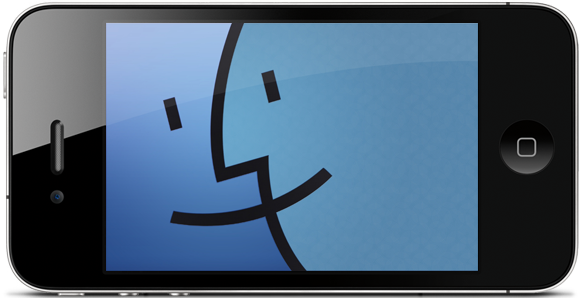 The numbers are partly due to strong iPhone 4S sales throughout the holiday season, but also reflect the availability of the iPhone to a much wider selection of carriers and markets, and the fact that the iPhone 4S launch was Apple’s fastest international rollout ever.

Unlike most manufacturers, Apple typically doesn’t experience much of a dip or slump following their holiday quarter. As such, Apple seems to be on track to keep their title for at least the next several months.