A Taiwanese touch design company said on Thursday that Apple Inc will make a settlement with them in a multi-touch technology patent infringement case. 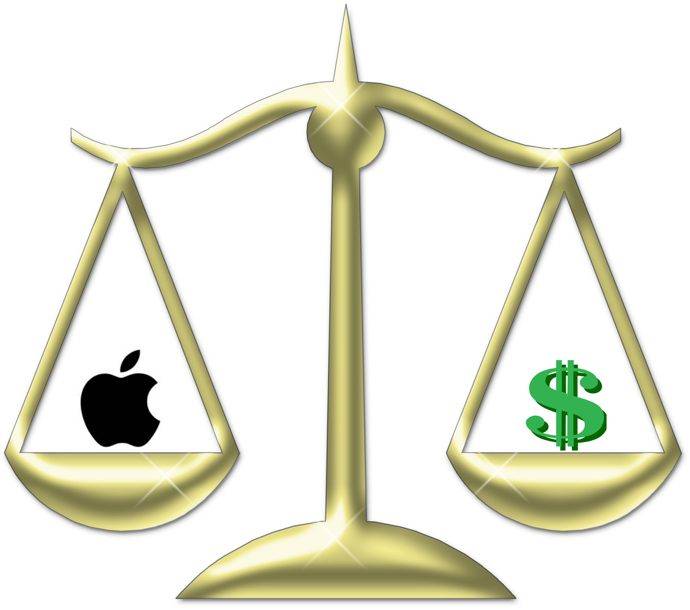 Elan Microelectronics Corp, a Taiwanese touch design company, said on Thursday that Apple Inc will pay $5 million as part of a settlement in a patent infringement case.

The statement said the two companies would also exchange authorizations to use each other’s patents.

Apple is involved in numerous lawsuits over the technology contained in the company’s popular iOS line of devices.

Patent dispute lawsuits are common in the technology sector, as manufacturers seek to protect their latest technologies from being exploited by rival companies. Most lawsuits are settled out of court, as most large companies prefer to avoid long court fights, and in the fast moving tech sector, technology can be out of date by the time a case is over.