Following earlier reports that the App Store was experiencing an issue causing new app installs or updates to crash upon launch, TechCrunch notes that Apple has now acknowledged the issue with a statement in their Developer Forums. 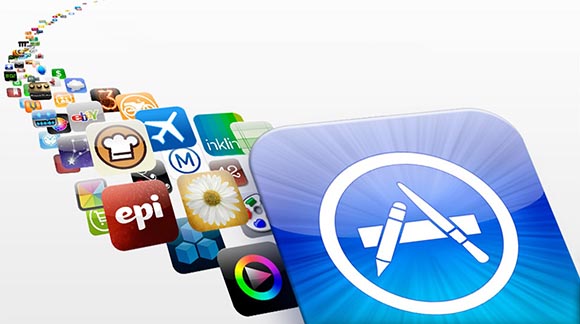 The statement reads as follows:

We are aware of the issue related to apps crashing after update. We are currently working on resolving the issue. Stay tuned for updates.

Apple is also reportedly contacting developers via email, instructing them to direct any customers complaining to them about this issue to contact the iTunes Store Customer Support team.

While it’s refreshing to see Apple stepping up to the plate and working on the issue, the situation is a very unfortunate one that could cause significant damage to developers’ reputations when customers experience the issue.