There’s good news this morning for those of you excited about Apple’s forthcoming release of OS X Mountain Lion. According to 9to5Mac, Apple has scheduled an overnight update with its employees on the 24th of July, suggesting that the release might drop on the 25th. 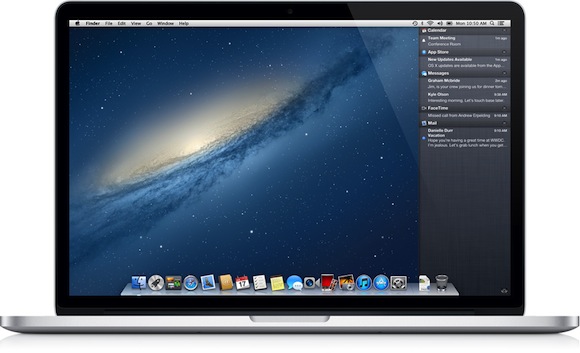 The overnight meeting will likely be used to install OS X Mountain Lion on display model Macs in Apple Retail Stores, as well as to provide employees with some last-minute briefings on the product ahead of its release.

Further, Apple has already announced that they will be holding their third-quarter earnings call on the 24th, which makes a release on the 25th seem even more plausible (OS X  Lion was released the day after the Q3 earnings call in July of 2011).

Mountain Lion will feature over 200 updates from OS X Lion, including a number of major milestone features announced during the WWDC 2012 keynote, and will be available for just $19.99 from the Mac App Store.