These are miserable times for RIM and Blackberry. Nothing seems to be going their way, and the latest news that Qantas, the flagship airline of Australia and one of the biggest in the world, is also going to adopt the iPhone over the Blackberry will only compound the misery, the Sydney Morning Herald reports. 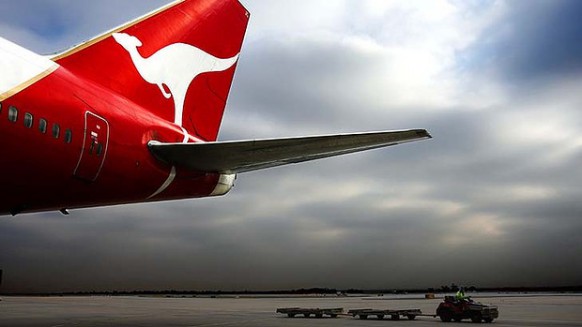 “The iPhone offers a user-friendly interface and simple access to emails, contacts and calendars, as well as meeting all Qantas’ security requirements,” a Qantas spokesman told Fairfax Media.

“Transition from the BlackBerry to the iPhone is part of Qantas’ broader mobility strategy and, once complete, will result in significant cost savings,” the spokesman continued.

A spokeswoman for RIM Australia said that the company remains committed to the Australian business market. “No one has a better track record of securely managing mobile devices in the workplace than RIM,” she said. “Our infrastructure is trusted by some of the most security conscious organisations in the world – including the Australian government.

RIM’s sudden fall is certainly a sad sight, and the rate at which it is losing big contracts like Qantas is quite frankly alarming. It is difficult to see a way back for them, but hopefully they’ll struggle on for a little while yet.