A truckload of Apple products traveling through Aulnay-sous-Bois in Paris this morning was hijacked at gunpoint by several masked assailants carrying assault rifles. Police later recovered the merchandise, but suspects are still being sought. 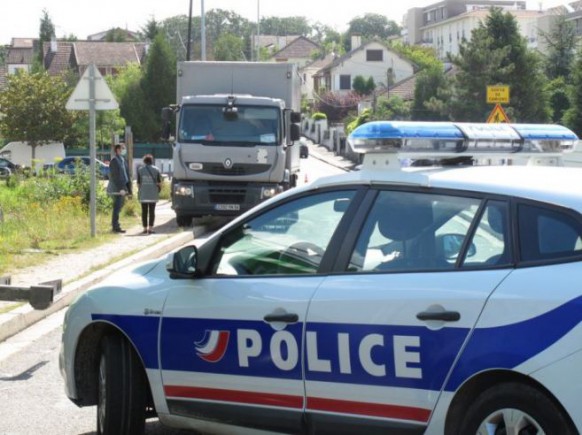 9to5Mac (In what, hopefully is a translated report):

Two drivers of a truck carrying hardware Apple were attacked Friday morning around 5 am 45 by several men armed in Aulnay-sous-Bois (Seine-Saint-Denis). The perpetrators – who are three or four according to preliminary results of the survey – are mounted on the truck and drove off with the drivers they have released in a wood Luzarches, in the Val d’Oise.

The perpetrators were in possession of assault rifles. Police reportedly found the truck abandoned several hours later. Police found the stolen Apple equipment in a house near where the truck was discovered. Police investigators were examining the truck for clues.

The driver and passenger of the van were reported to have been released by the robbers unharmed in the woods of Val d’Oise.