Apple has begun construction on a new 1 million square foot operations center in Austin, Texas. The new 39-acre campus will be home to 3,600 new jobs. 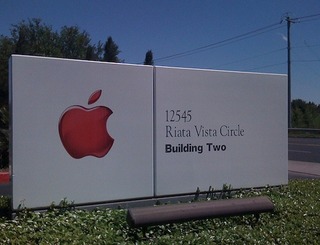 Over the next decade, Apple plans to add another 3,600 jobs to Austin, making it by far the single largest job creation from one project in Austin history. In return, Apple will receive more than $30 million in tax breaks.

The Austin campus expansion is estimated to be taking $304 million out of Apple’s seemingly bottomless pockets. The project ran into snags with Travis County authorities, but eventually was able to be finalized when Apple committed to an average salary of $35,000 for the bottom 10% of workers at the facility, and a minimum of $11-per-hour pay for contractors.

It has been projected by Travis County that the new facility will generate $15 million in benefits for the county over the 15-year contract.