Apple has agreed to drop patent claims against a new Samsung phone after Samsung said it was not releasing the phone for sale in the U.S. market. 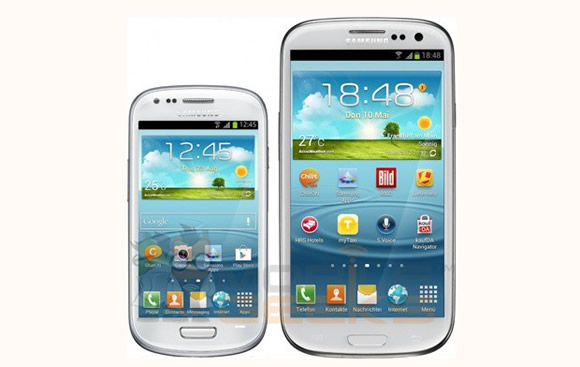 Apple disclosed the agreement in a filing on Friday in U.S. District Court in San Jose, California. Representatives for both Apple and Samsung declined to comment.

Apple won a $1.05 billion verdict against Samsung in August, but failed to secure a permanent sales ban agains several older model Samsung devices. The patents Apple is using against the Galaxy S III Mini are separate from those the August trial covered.

Samsung began selling the Mini in Europe in October. Apple’s lawyers have asserted that they were able to purchase “multiple units” of the Mini from the Amazon.com U.S. retail site, and have them delivered to a U.S. address.

But Samsung said that it is not “making, using, selling, offering to sell or importing the Galaxy S III Mini in the United States.” Based on that, Apple agreed to withdraw its patent claims on the Mini, “so long as the current withdrawal will not prejudice Apple’s ability later to accuse the Galaxy S III Mini if the factual circumstances change.”