AT&T has announced the expansion of its high-speed 4G LTE network to 15 new markets. They’ve also expanded their coverage in a handful of other locaitons. 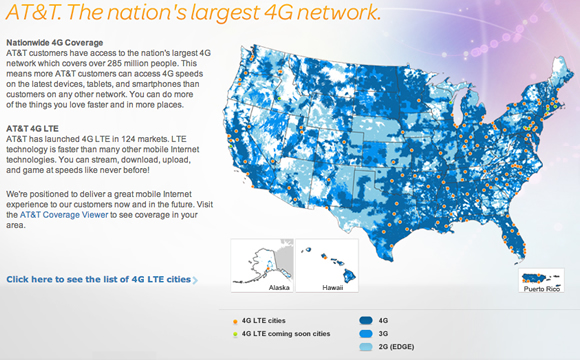 The new 4g LTE areas that were announced by AT&T on Friday are:

On Tuesday of this week they announced 5 other new markets:

And the handful of cities that are enjoying expanded 4G LTE coverage are: