One thing I’ve never liked about iTunes Gift Cards was their inflexibility. You could only give certain fixed amounts, which wasn’t ideal if you wanted the card specifically for one thing.

Now that’s all changing though. Apple is now giving retailers gift cards which can be credited with any amount between $15-$500, making it much easier to obtain an exact amount,9to5Mac reports. 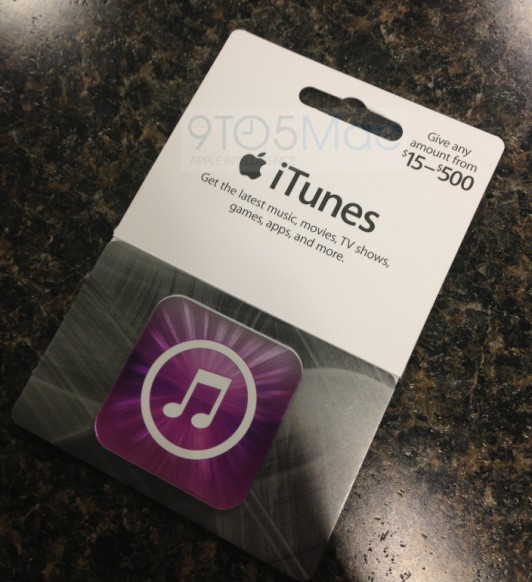 The cards aren’t available online as of yet, but in store one would ask the cashier to load on the desired amount, with it then being tied to the number of the card.

According to 9to5Mac, at least one supermarket chain and one retailer has joined the scheme so far.

What I really want to know is whether these can specified to the decimal place. Once you’ve used a gift card, you’re always left with a few cents, and it would be good to not have them once you’ve purchased everything you can.