A report says that Samsung has filed a new lawsuit in its home country of Korea against Apple over its iOS Notification Center. The company claims that the feature, introduced on iOS 5, infringes one of its patents. 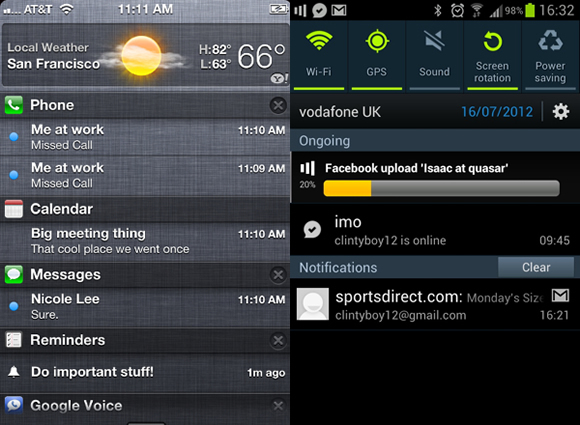 Of course, patent lawsuits have become commonplace between the two tech giants in recent years. Typically, however, Samsung has used its standards-essential, hardware-related IP to go after Apple. But this time it’s software-related…

Not much else is known about the lawsuit at the moment. But Google has been known to help out its partners. It was reported back in August that Google was lending support to Samsung in its lawsuit with Apple, offering advice and searching for prior evidence.

This will be an interesting one to watch, so we’ll keep an eye on it and keep you posted.