Today Verizon was the first of the U.S. wireless carriers to announce earnings for the fourth quarter of 2012. The carrier reports it activated 9.8 million smartphones during Q4, and it revealed on its conference call that 6.2 million of those were iPhones. That’s nearly two-thirds of all of its activations. 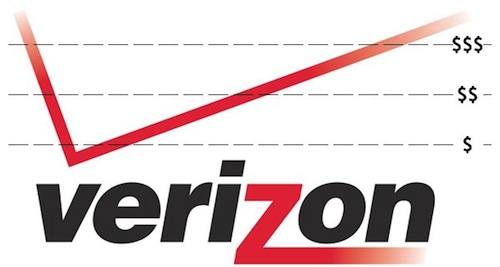 Perhaps most interestingly, only half of those iPhones activated during the quarter were of the iPhone 5 variety, indicating that Verizon continues to enjoy strong sales of the lower-cost iPhone 4S and iPhone 4.

The carrier sold 7.3 million LTE devices in the last three months of 2012, activating 9.8 million smartphones total. 6.2 million iPhones were activated, about half of which were Apple’s flagship iPhone 5.