The theft of Apple devices is on the rise in New York City, and its running so rampant that the New York Police Department has assigned a team of officers to work with the Cupertino tech giant to get the stolen devices back. 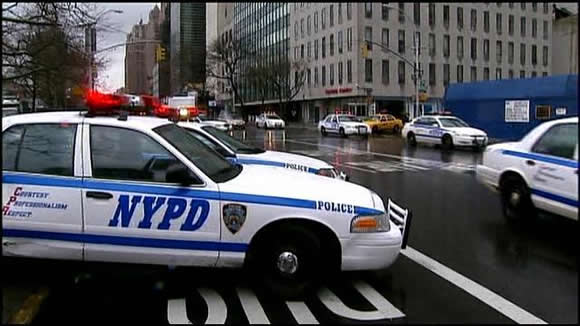 Every time an Apple device is stolen, detectives attempt to get tracking numbers from the victim or online records.

That number, known as the International Mobile Station Equipment Identity, is then shared with the officers in Police Headquarters who pass it on to Apple.

Apple then tells the NYPD the device’s current location. The tracking can be done even if the new “owner” registers the device with a new wireless provider.

“We’re looking for ways to find individuals who have stolen Apple products and return the products to their original owners,” said NYPD spokesman Paul Browne. “It is being done to learn the pattern who is stealing.”

In one case, a stolen iPad was tracked to a location in the Dominican Republic and recovered with the assistance of an NYPD cop assigned to Santo Domingo.

Another case saw the arrest of a man suspected of selling stolen iPads at a city bus stop by tracking them with Apple’s help.

Browne says 74% of all stolen iOS devices resurface within the five boroughs.

Many of the stolen devices are purchased by people who didn’t know they were stolen. However, even in those cases, the device may be confiscated and returned to the rightful owner.