It’s no secret that Windows 8 isn’t exactly Microsoft’s greatest success. It’s adoption rate is significantly less than even Windows Vista, and many long-time Windows users find Microsoft’s “radical” new interface to be cumbersome and difficult to use. Apparently even Samsung is well aware of Windows 8’s market failure. In a statement to the Korea Times, Samsung executive Dong-Soo Jun, who leads Samsung’s memory business, stated that Windows 8 is no better than Vista. Now that is an insult. 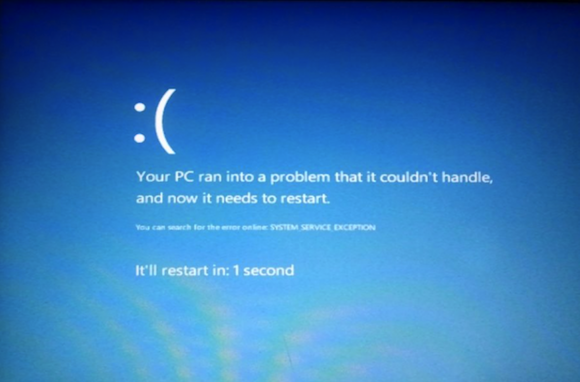 The global PC industry is steadily shrinking despite the launch of Windows 8. I think the Windows 8 system is no better than the previous Windows Vista platform,’’ said Jun Dong-soo, president of Samsung’s memory chip division, in a meeting with reporters at the COEX InterContinental Hotel in Seoul, Friday.

It’s true that Windows 8 has done nothing to improve the slump in PC sales, largely because many of their customers just plan don’t appreciate the changes Microsoft has made in the update. Samsung is certainly not the first PC manufacturer to voice their disappointment in Windows 8. AllThingsD notes that Asus and Acer, then Fujitsu have also spoken out against the latest version of Windows. Even so, it has to be embarrassing to be insulted by a company that touts a stylus and a 5+ inch smartphone screen as cutting-edge innovations.

Windows 8 might not be the success Microsoft hoped it would be – but in their defense against Samsung, at least it’s not a rip of someone else’s product!