Verizon Wireless has announced that its nationwide 4G LTE rollout is, in their words, “substantially complete,” and now serves more than 95% of the U.S. population. 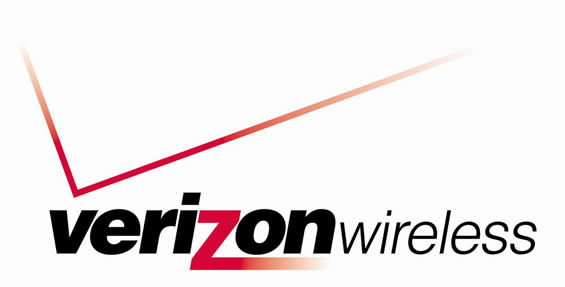 With most of this round of network building done, Verizon Wireless CTO Nicola Palmer gave a tantalizing look at the carrier’s to-do list for the next two years, including more spectrum, LTE-only smartphones, and HD voice.

“There remain just a few markets where we have to officially launch 4G LTE, and the vast majority of those markets will be launched by the end of this year,” Palmer said. Citing PCMag.com’s Fastest Mobile Networks study, she added that third-party studies “all find that Verizon Wireless is there when customers count on us the most, and no other competitor can match our coverage advantage in the U.S.”

The announcement marks 500 LTE markets for Verizon, with its first LTE service in Alaska coming next month. Palmer said that the company is also partnering with 20 rural carriers in 14 states to extend LTE into their coverage areas; 10 of those networks have already been launched.

Verizon Wireless will launch voice-over-LTE services in 2014, which will include “rich communications services” and HD calling. Instead of city-by-city, the carrier will simply turn on a big chunk of the country at once.  “It will quickly become big for us,” Palmer said.

By moving voice to LTE Verizon will accelerate their shift of traffic off of the 3G network. By the end of 2014, Verizon plans to introduce LTE-Only smartphones.