Sprint has announced that it has completed its acquisition of wireless wholesaler Clearwire. The merger was approved by the FCC last week, and Clearwire shareholders voted in favor of Sprint’s $5 a share offer on Monday. 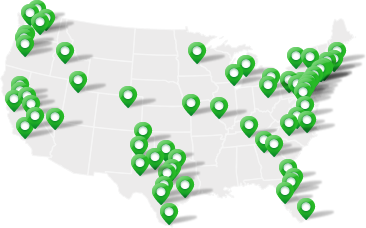 The acquisition of Clearwire will help Sprint, and new owner SoftBank, offer faster downloads speeds in more locations throughout the United States. It will also help the company better compete with AT&T and Verizon, while fending off increased competition from T-Mobile and its newly acquired MetroPCS.

Sprint’s Press release about the acquisition is below:

Also, under the terms of the Indenture, dated as of December 8, 2010, by and among Clearwire Communications LLC, Clearwire Finance, Inc., the guarantors named therein and Wilmington Trust, National Association, as trustee (the “8.25% Notes Indenture”), the transaction constitutes a Fundamental Change for the purposes of the 8.25% Notes Indenture with an Effective Date of July 9, 2013.