In response to a Friday report, an Amazon.com spokesman said on Sunday that the online retailer will not be launching a smartphone this year, and if they ever do launch one, it “would not be free.” 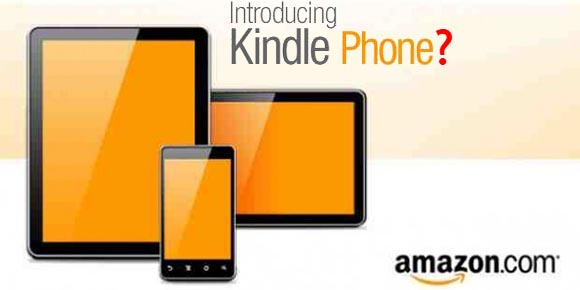 The statement by Amazon came 48 hours after we reported that the company was considering introducing a smartphone for free to consumers, according to people with knowledge of its smartphone development efforts.

The statement from the company is the first time it has said that it would not be offering a phone this year. The comment finally addressed the rumors that the company had been working on one.

Lessin reports that the Amazon spokesman declined to elaborate on the statement.