Apple has announced App Store 2013 sales figures, and the company says sales topped $10 billion in 2013. Customers spent over $1 billion in the store in December alone. That was the most successful month in App Store history. 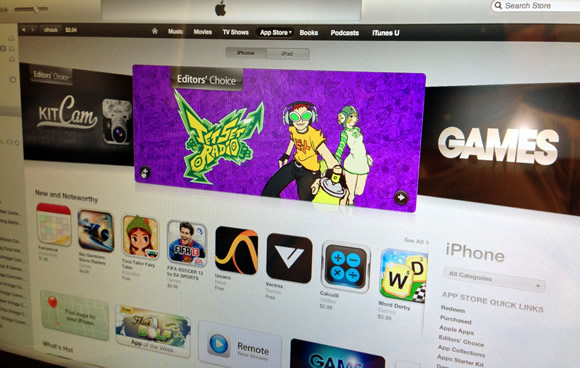 Sales in the App Store were likely aided this year by the release of iOS 7. Apple radically changed the mobile operating system’s interface this year, leading to many developers revamping their apps to give them an iOS 7 look and feel. Many developers charged for the new versions, likely aiding their app’s sales numbers in the store.

“We’d like to thank our customers for making 2013 the best year ever for the App Store,” said Eddy Cue, Apple’s senior vice president of Internet Software and Services. “The lineup of apps for the holiday season was astonishing and we look forward to seeing what developers create in 2014.”