Video game retailer GameStop, and hotelier Marriott International have both announced they will soon accept Apple Pay at their locations. 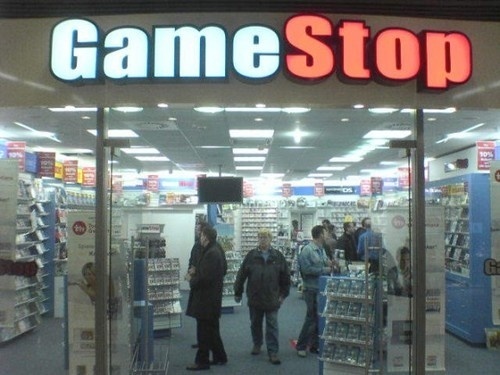 GameStop says they’ll begin rolling out Apple Pay support nationwide in March, eventually accepting the mobile payment service at its over 4,200 U.S. stores. GameStop says it’s not exactly sure how long the rollout will take, and they encourage shoppers to ask clerks in their local store if Apple Pay is supported there yet.

Marriott International on Monday announced its plans for a quite a bit slower deployment of the service, with just 11 U.S. hotels planned to take Apple Pay by this summer. The hotel chain also announced an Apple Watch app, which will support check-in, and notification features. The device will not be used to unlock doors as it does at some SPG hotels.