Apple took the stage at WWDC 2015 to unveil watchOS 2, the first major software update to become available for the Apple Watch. The new version will offer tools to developers to allow them to build faster and more powerful apps, as well as offering new watch faces, third-party access to watch face complications, and new capabilities in Mail, Friends, and Digital Touch. 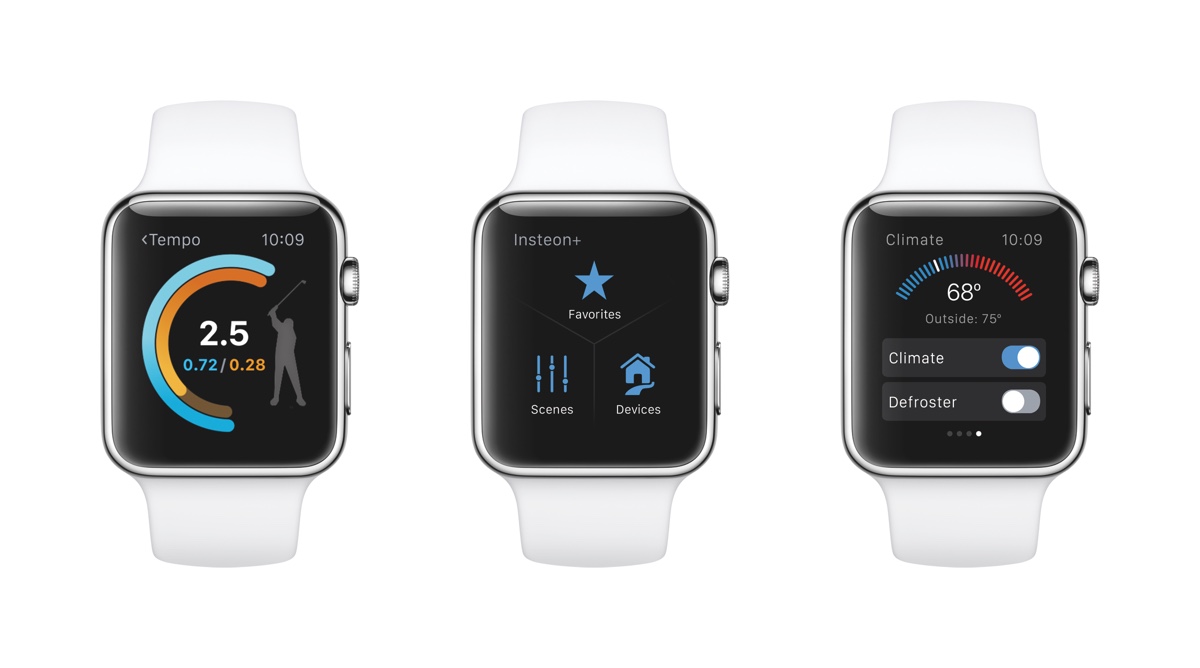 With watchOS 2, developers will have access to key hardware such as the Digital Crown, Taptic Engine, heart rate sensor, accelerometer and microphone. New software APIs will allow audio and video playback, and developers will now be able to present their data as a complication on a watch face.

Users will be able to turn their favorite photos into a watch face, or view different photos from a favorite photo album every time they raise their wrist. A new Time-Lapse watch face displays a selection of time-lapse videos shot over 24 hours in iconic locations including New York City, London or Shanghai.

The new Time Travel feature will allow users to use the Digital Crown to scroll through future and past  events, such as meetings and appointments, the temperature for the week, and via third-party apps, such information as information for an upcoming flight.

Users will be able to respond to mail from their wrist using quick dictation, a Smart Reply, or emoji. Multiple Friends screens are now available, each holding up to twelve friends. New friends can be added directly on the Watch.

Digital Touch will allow users to draw and send sketches with multiple colors. 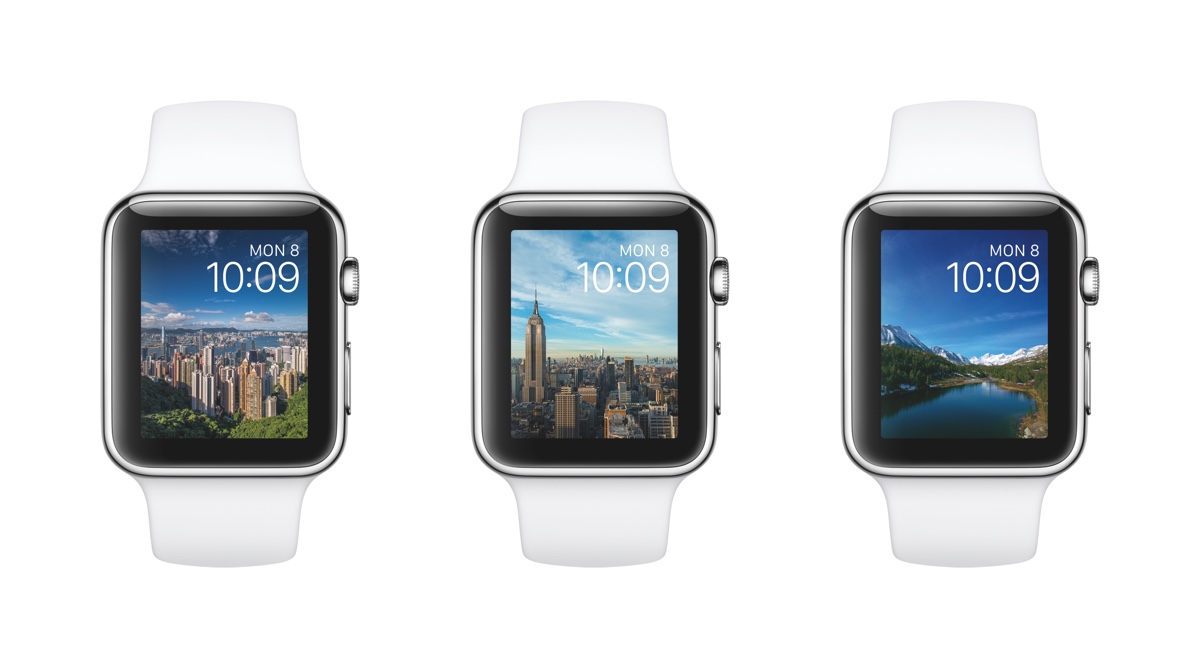 Other watchOS 2 features include:

watchOS 2 will be available this fall as a free update to Apple Watch. The iOS 9 SDK beta including WatchKit for watchOS 2 is available immediately for iOS Developer Program members at developer.apple.com/watchkit.