The Wall Street Journal reported on Friday that streaming video service Hulu is considering a new ad-free tier of its service. The new tier, which could launch as early as this fall, would cost paid subscribers an extra $4 to $6 over their current $8 per month cost. 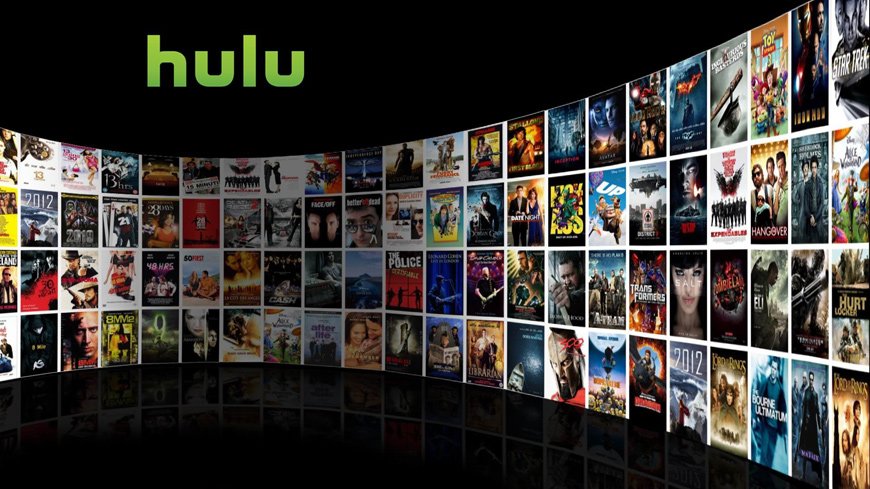 The project is operating under the codename “NOAH,” short for “No Ads Hulu,” sources told The Wall Street Journal. The service’s owners are still said to support the idea of having an ad-supported version, and are allegedly working to make ads more relevant to subscribers. Hulu is a joint venture by Fox, Disney, and Comcast.

Subscribers can currently access two different tiers of the service. The ad-supported free tier allows access to a small amount of movies and television shows. The paid $8 tier allows unlimited access to all of Hulu’s content, and allows viewing on a Smart TV, set top box, or mobile device. Both tiers display ads to viewers.

Hulu is reportedly mulling the new tier in order to better compete with its main competition, Netflix. While Netflix has a similarly priced monthly fee, it offers ad-free streaming of all of its content.

Hulu has a current subscriber base of 9 million, up 3 million in the last year. However, Hulu’s subscriber numbers are dwarfed by giant Netflix’s 65 million worldwide subscribers. It should be noted that while Netflix is available in the United States and a number of other countries, Hulu’s availability is limited to the U.S. and some American military bases.

Considering Hulu is owned by three companies that own television networks, it is of some concern to those groups that viewers don’t get too comfortable not seeing ads while viewing their favorite television shows. The higher priced “NOAH” tier could offer no ads, while still making the ad-supported tiers attractive to users.