The hits just keep on coming for Apple Music, as MTV has announced that it will announce the nominees for the 2015 Video Music Awards exclusively on the service’s Beats 1 live streaming radio station.

2015 #VMA nominations will be revealed at 10 AM EST on @Beats1 Chart Show on @AppleMusic. 19 hours left. pic.twitter.com/eoKkaPyQ4X

The nominees will be announced tomorrow, Tuesday July 21, at 10AM Eastern/7AM Pacific time on the Beats 1 Chart show, hosted by Brooke Reece and Travis Mills. Voting for the popular awards will kickoff immediately following the announcements. 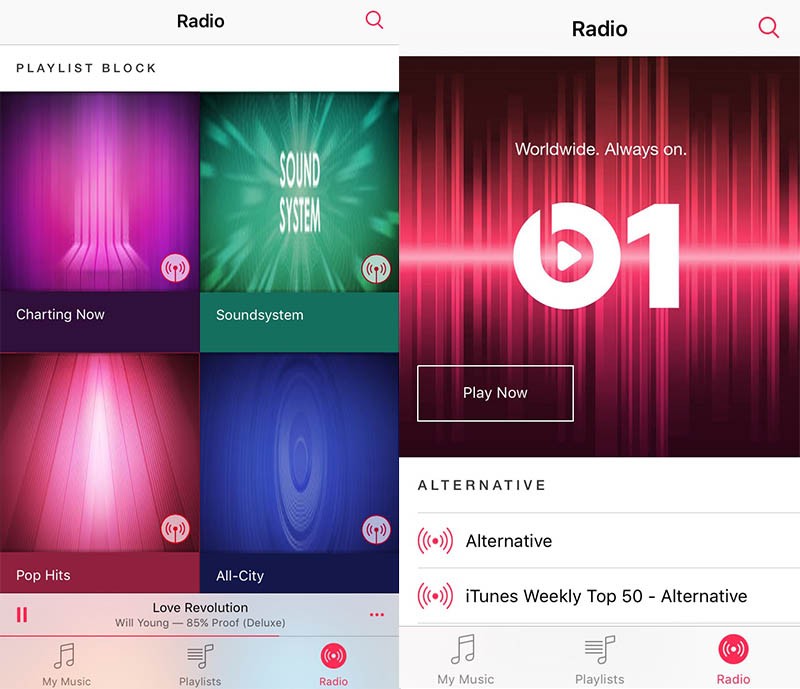 Apple has counted on exclusive content in these, the early days of their Apple Music streaming service, and the exclusive VMA nominee announcements via Beats 1 is another definite coup for the service.